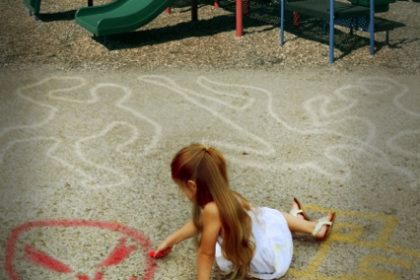 Joint Custody Productions (Common Sense for Dummys), in association with Left Brain Digital Studios (Johnny Dynamo), competed this year for the first time under the JCP banner in the Nashville 48 Hour Film Festival, which took place from July 18-20.

The team, led by producer and writer Emily Steele, drew monster/creature feature (after originally drawing drama and throwing it back) and over the course of the weekend completed the seven-minute thriller Lily.

Screened at the Belcourt Theater in Nashville on July 30, Lily features Jonathan Everett, Daniel Collins (both of Johnny Dynamo fame), Wynn Reichert, Tim Todd (of Common Sense for Dummys), Dennis Mareno and newcomer Emily Henry as the titular character. The short was written by Joe Thomas (of Left Brain Digital Studios), Dennis Mareno, Emily Steele, Ender Bowen (of Common Sense for Dummys) and Tim Todd, and was directed by Thomas.

The film brought in several awards at the August 6th Awards Night at the Belcourt, including: 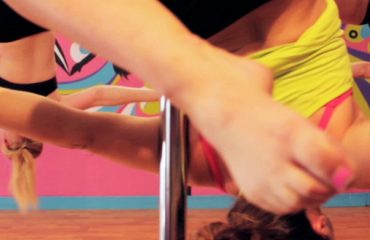 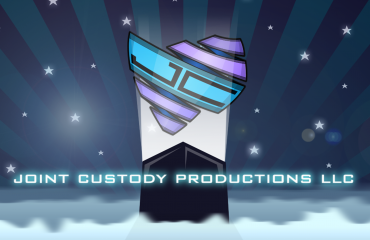